History of the The University of the Southern Caribbean Alumni Association, North America

The University of the Southern Caribbean Alumni Association, North America, Incorporated began to take shape as an organization on May 8, 1982 in Hyattsville Maryland when members and officers of three alumni chapters, representing alumni groups in New York City, Michigan and Washington, D.C. voted at a specially called joint meeting to consider new ways of strengthening ties to alma mater

Among the early objectives of the umbrella organization were (1) Stream lining communications between the chapters and alma mater; (2) Increasing systematic donations for student scholarships and various projects at alma mater; (3) Increasing the number of established alumni chapters; (4) Obtaining permission to have an alumni based Representative serve on the institution’s Board of Trustees and (5) Conducting Joint Alumni Conferences for members across North America and the Caribbean.

Since the mid 1950’s,  friends, former students and teachers as well as alumni of U.S.C. living in the U.S. and Canada began to consistently send money and gifts to alma mater especially to assist deserving students. Before long, increasing numbers of actively involved alumni living in Brooklyn, New York in the late 1950’s organized the first CUC Alumni chapter and in the mid-1960’s the Washington D.C chapter was established and incorporated. Among these chapters main objectives were to maintain formal contact with alma mater and assist annually in supporting and awarding student scholarships.

Beginning in the late 1970’s additional regional chapters were organized in Los Angeles, California; as well as the New England chapter; in Toronto, Canada,; in Orlando, Florida; at The Oranges, New Jersey; in Atlanta, Georgia and the South Florida chapter conducting their own programs and projects as well as supporting the vision and activities of alma mater and the North American alumni organization.

For over thirty-five years the USCAA,NA Inc., has remained extremely dedicated in supporting many of the critical needs of alma mater as it transitioned from a Senior College to becoming the only privately operated University in the Republic of Trinidad and Tobago, serving both the Seventh-day Adventist communities and the wider communities across the eastern Caribbean.

THE PRESIDENTS OF THE UNIVERSITY OF THE SOUTHERN CARIBBEAN ALUMNI ASSOCIATION, NORTH AMERICA, Inc; 1981- 2017

It has survived not only five centuries, but also the leap into electronic Lorem Ipsum is simply dummy text of the printing and typesetting industry. Lorem Ipsum has been the industry's standard dummy text ever since the 1500s, when an unknown printer took a galley of type 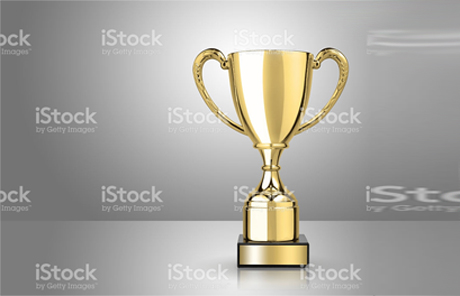 Your donation has been received.